We specialize in treating the folowing addictions:

Why do most rehab clinics refuse to admit drug addicted patients with such diseases? Firstly, because most modern rehab centers lack a complex treatment approach. Secondly, seriously ill patients, always assume higher professional and reputational risks for doctors and clinics unable to achieve a long-term remission. Seriously ill patients, who hypothetically stand with one foot in the grave, may ruin the reputation and image of the rehab clinic.
That is why, if you suffer from drug addiction and have diseases caused from drug abuse, all those campaigns and commercials promising a successful rehabilitation may be a myth. Most rehab clinics and centers will not admit you. However, do not despair - try contacting us: "The Last Beacon of Hope”!

“We don't make promises- we give chances!”- is the motivational slogan for Professor Nazaraliev, who found and established a separate treatment direction in Narcology. In the late 1990s, Professor Nazaraliev presented his Author’s Treatment Technology at the National Institute on Drug Abuses – NIDA, USA.
Professor Nazaraliev demonstrated to his American colleagues how a medically induced  coma may correct impulses in the human brain and restructure hormonal imbalances. The demonstration was conducted on the most severe patients, particularly patients diagnosed with schizophrenia, physical pathologies and those who had lost vital organs or part thereof e.g. one lung, part of the liver, kidney or spleen. In 2001, Professor Nazaraliev repeated his scientific experiment in the Russian Federation and refined his treatment technology.
Under the close supervision of the Russian Science Academy and the National Scientific Center for Drug Dependence, Doctor Nazaraliev proved his technology in treating severely ill patients with complications.
The expert council found that the method rids patients of addiction and aids in the treatment of related diseases caused by drug abuse.
The success rate of the given technology showed that 87,5% of the patients had a strong one-year remission.

Nazaraliev Medical Center (MCN) was established in 1991. Along with treating addictions, patients with mental disorders and schizophrenia also receive high quality help and undergo treatment here, at the Eurasian Center for Mental Health - a subdivision within the center. Our treatment technology guarantees relief from the manifestations of the disease with genetic origins and guarantees a complete cure from the acquired nature of the disease.
Clinical depression and other mental disorders can also be treated here at MCN.

Special attention is drawn to deviations caused by psychoactive substance abuse: insomnia, impotence, delusions, obsessive and compulsory behaviours.
Medically Induced Coma (Central Cholinolytic Blockade), in parallel with detox, help to restore metabolism, hormonal balance, relieve pathological craving for drugs and unlock the blocks in the central and peripheral nervous system. As a result, the patient gets back his or her healthy sleep, strong libido and clear consciousness.

For the past 28 years of practical work, more than 17,000 patients with different illnesses underwent successful treatment at the Nazaraliev Medical Center facilities. In Saudi Arabia, the Middle East, Russia, Northern Eurasia, Germany, Western Europe and North America a community of former clinic patients has emerged and they call MCN – “The Last Beacon of Hope”. 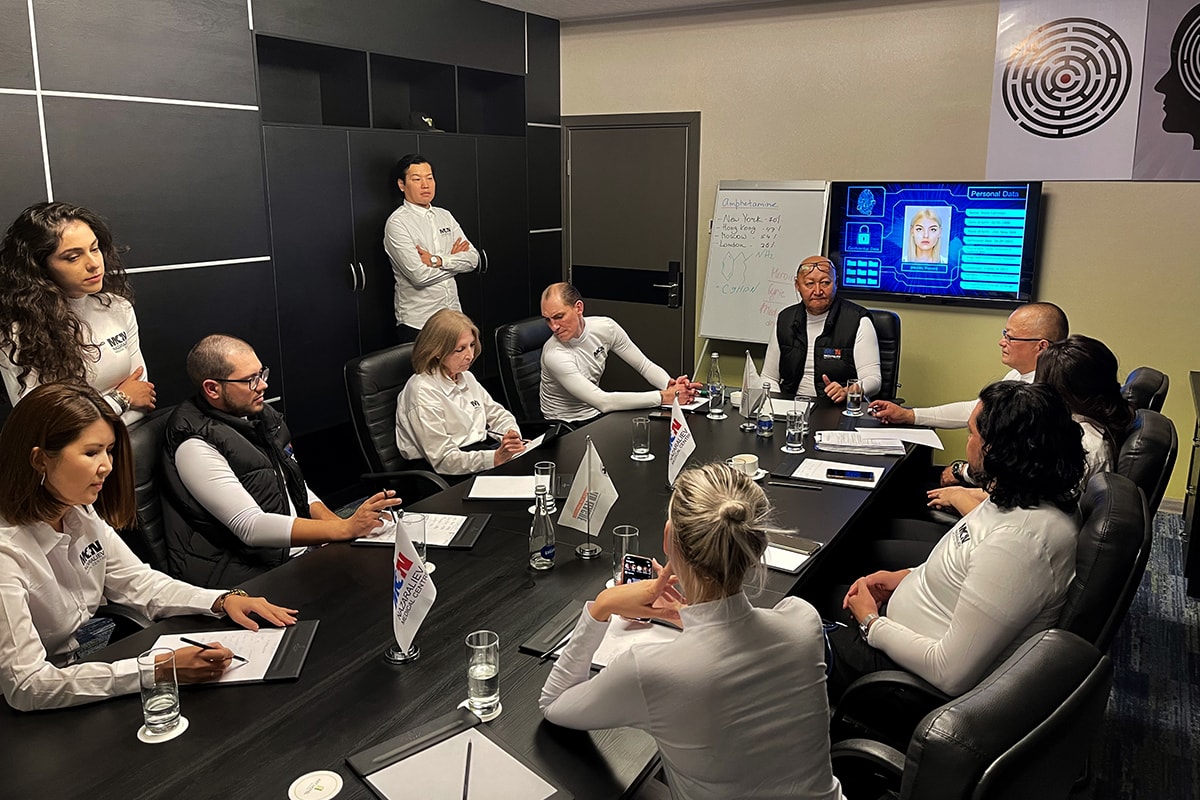 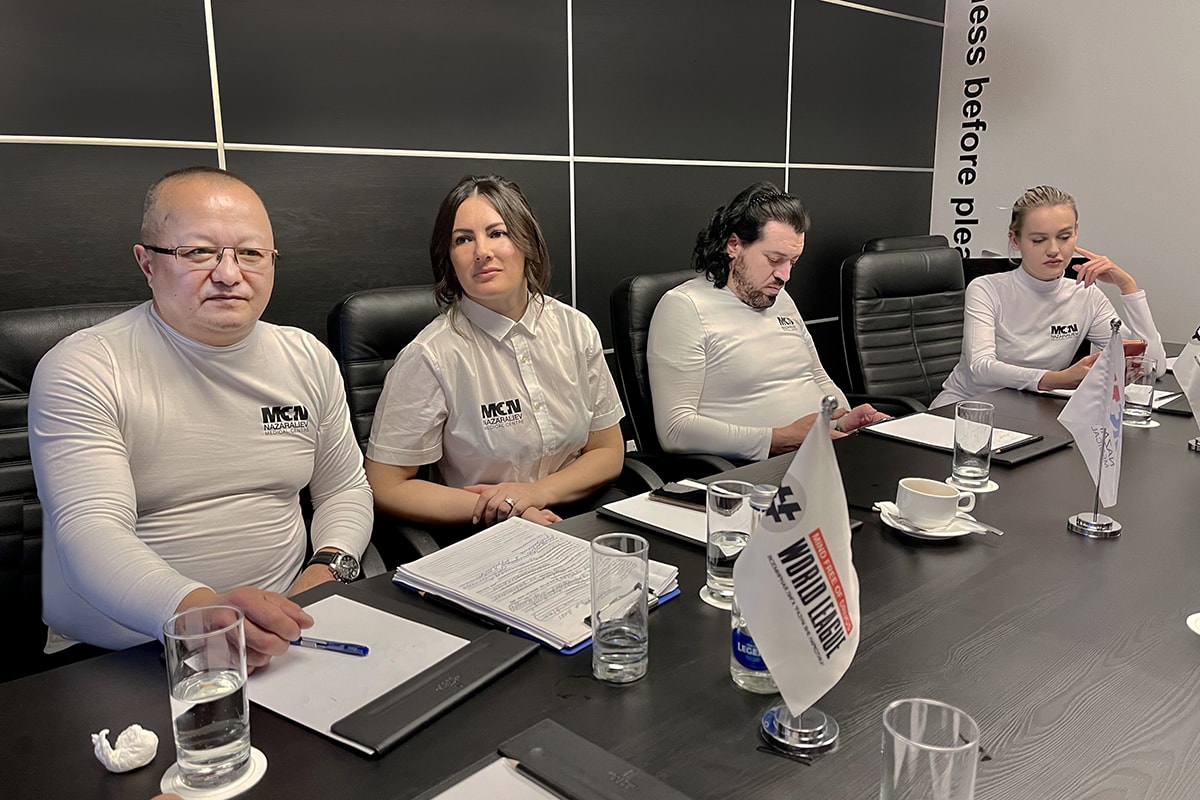 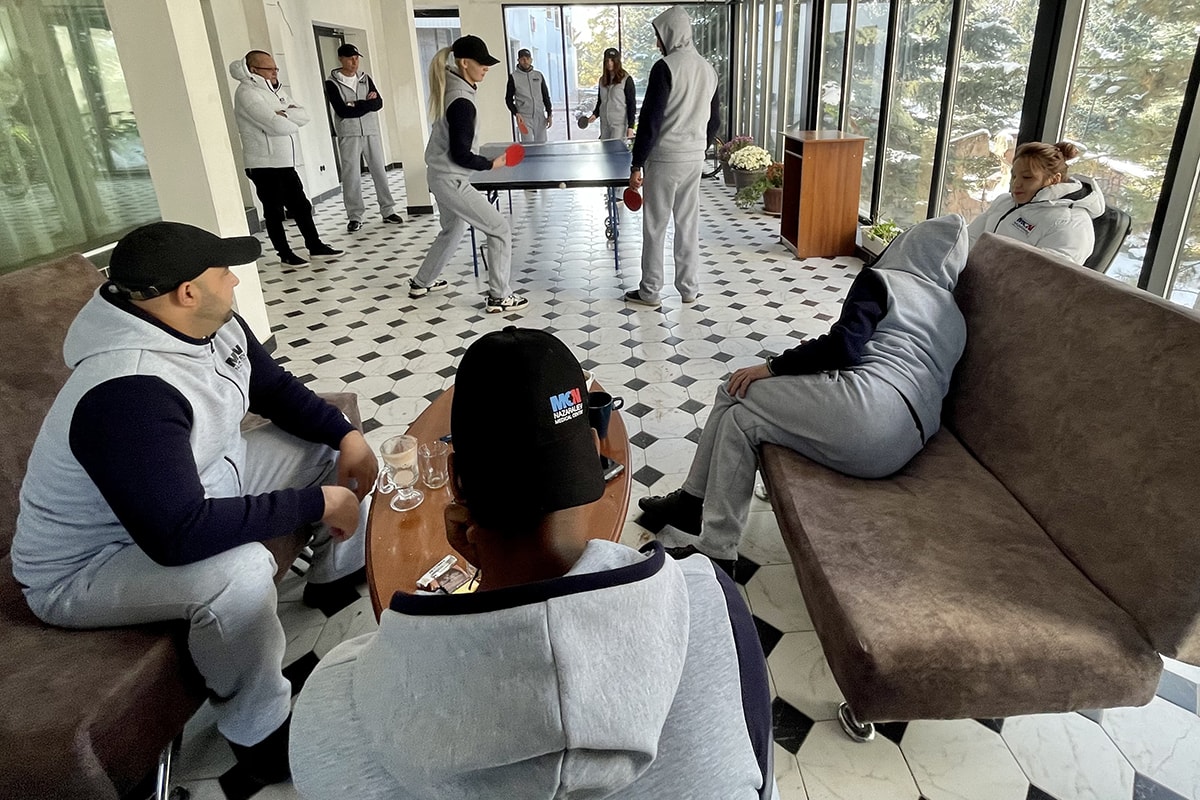 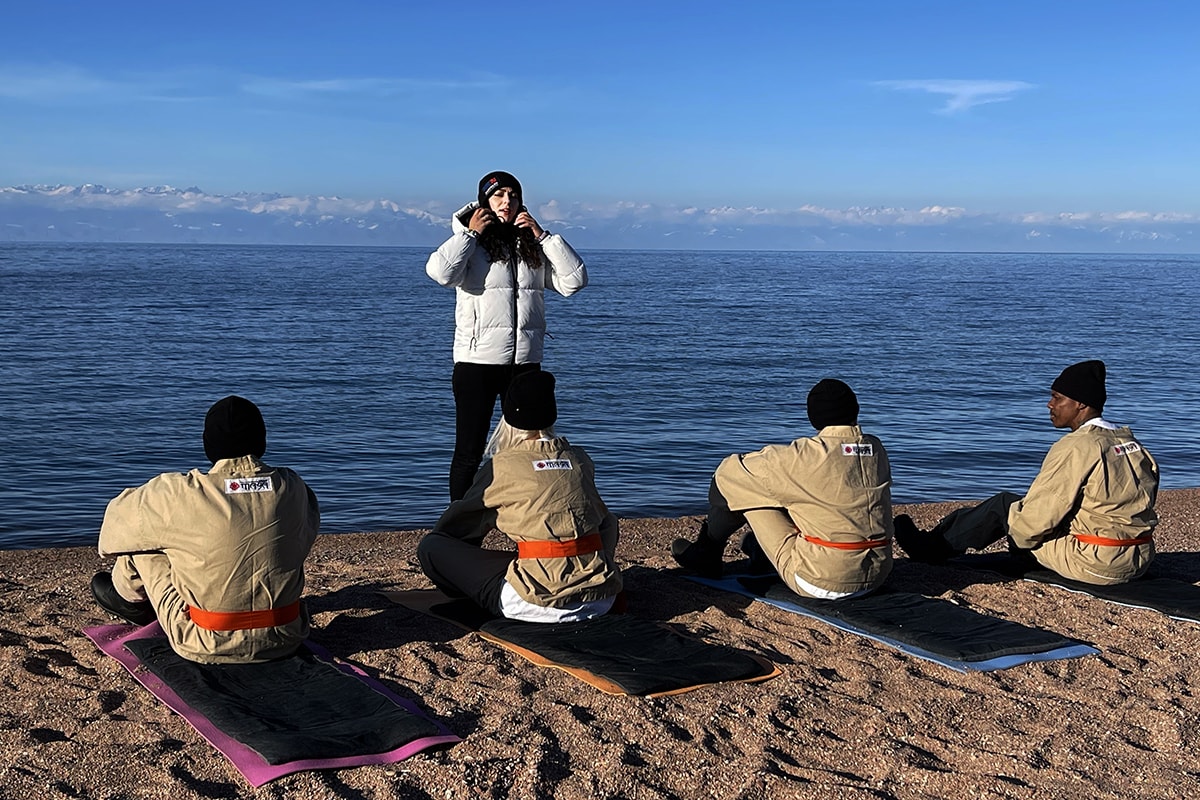 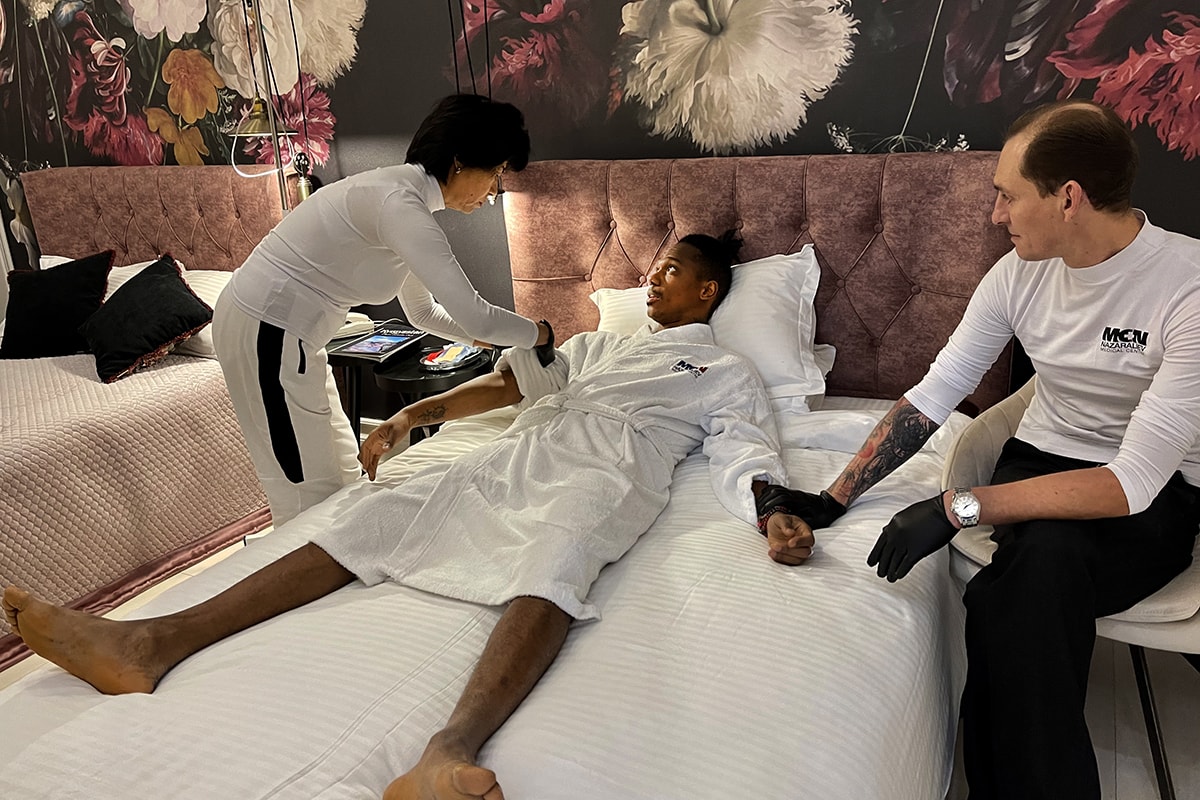 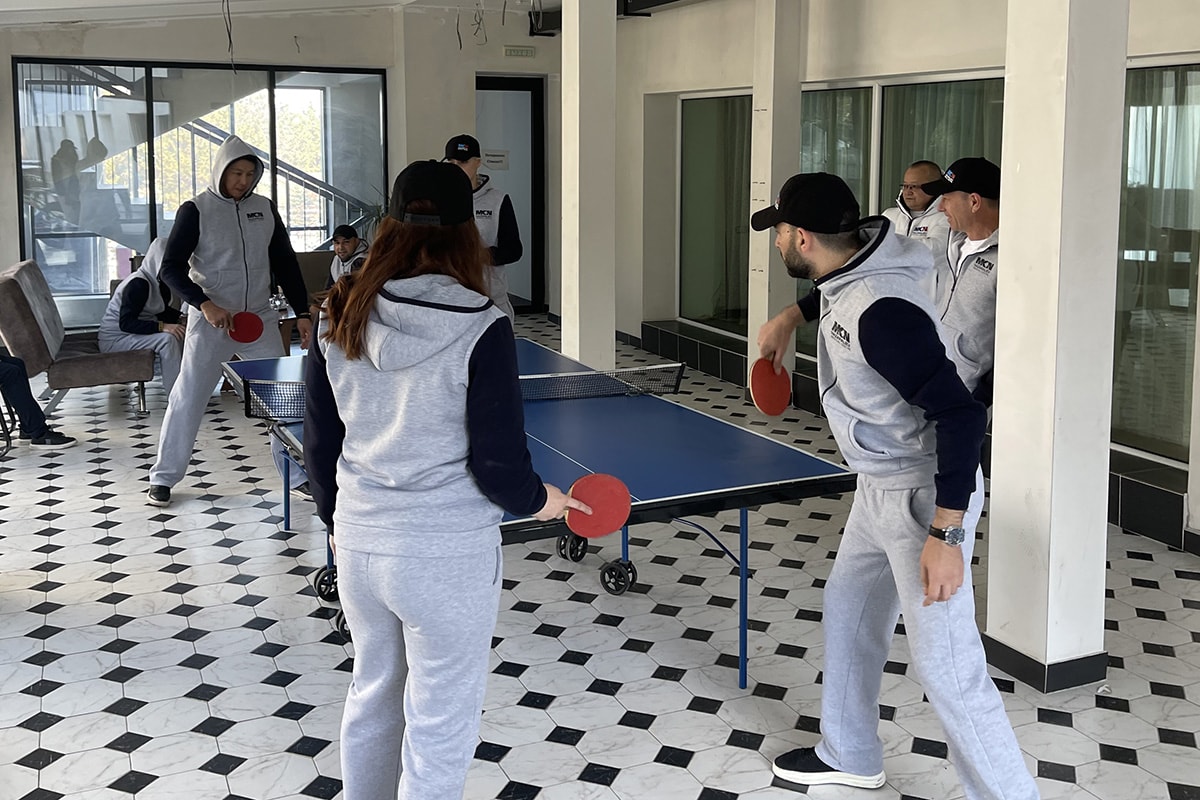 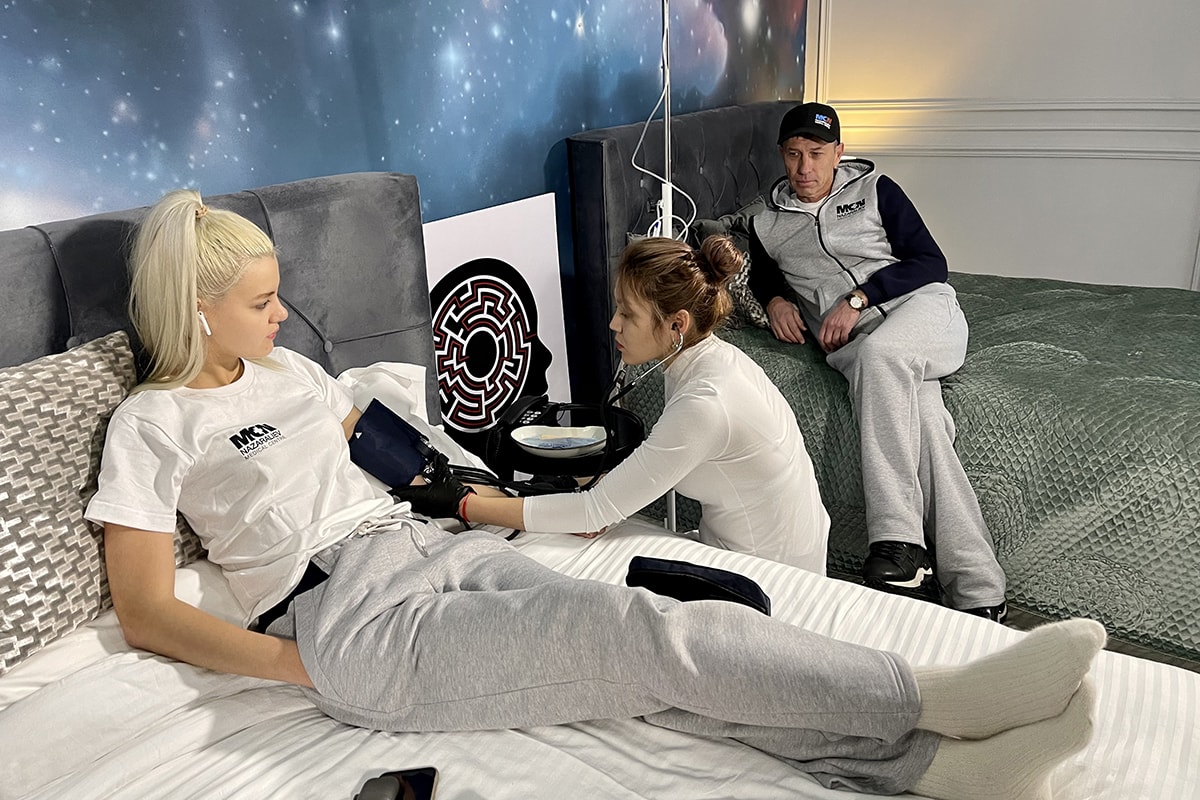 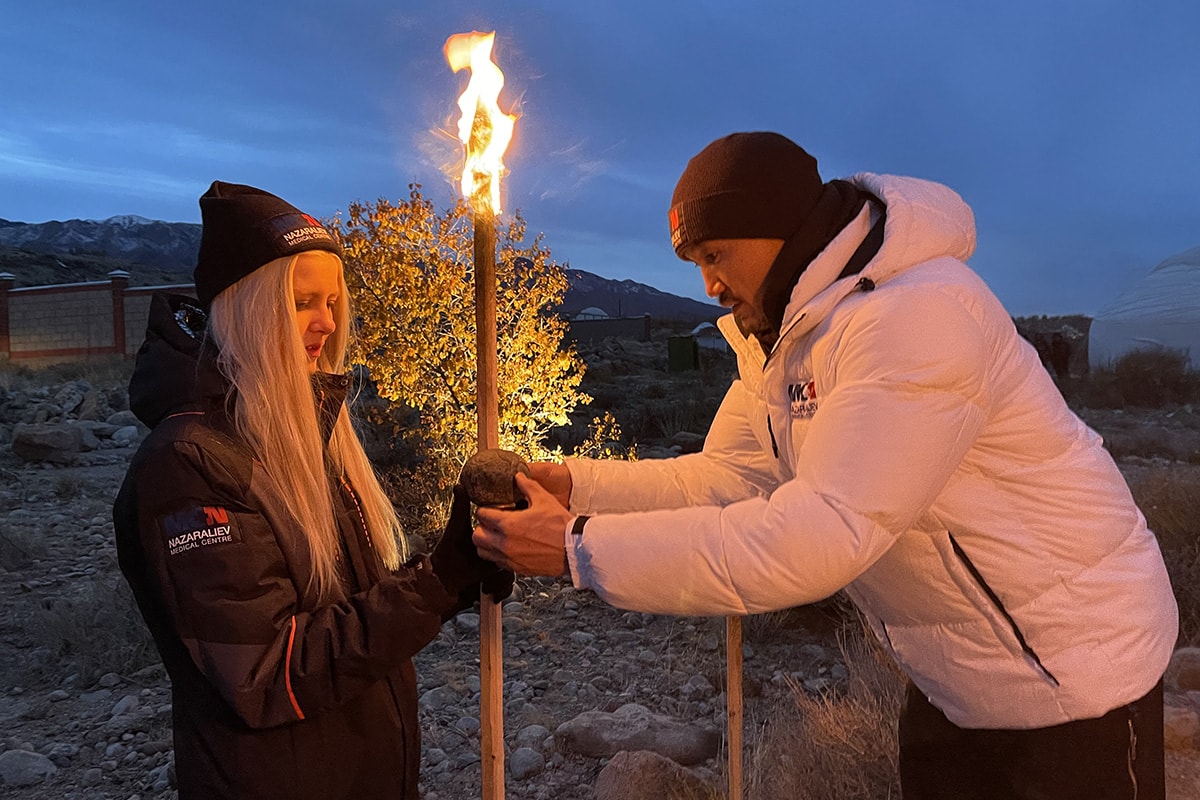 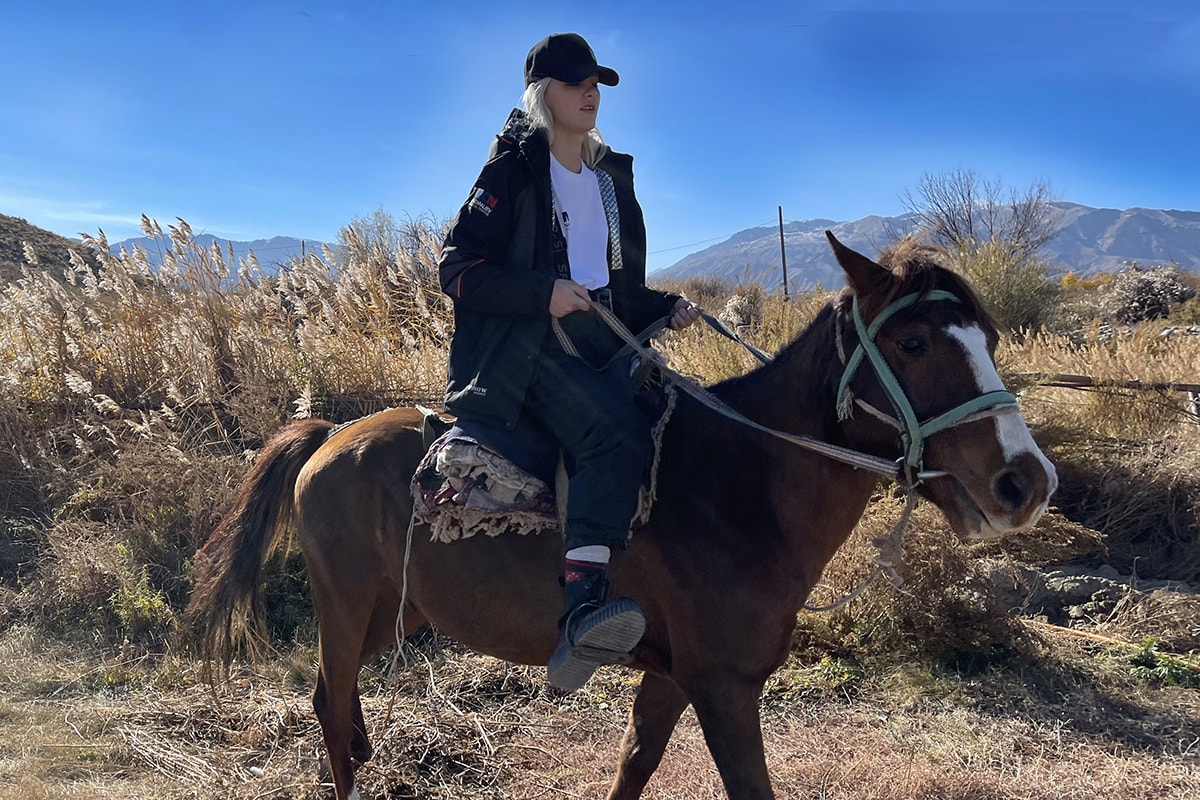 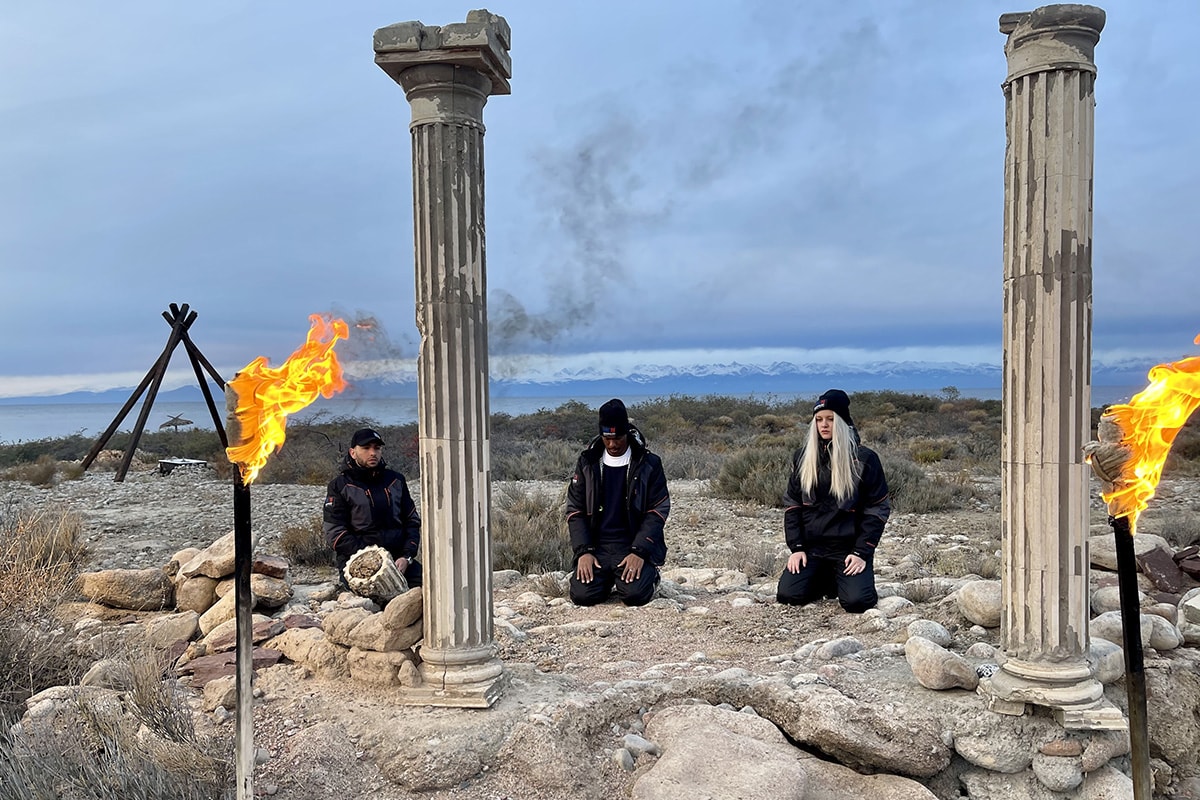 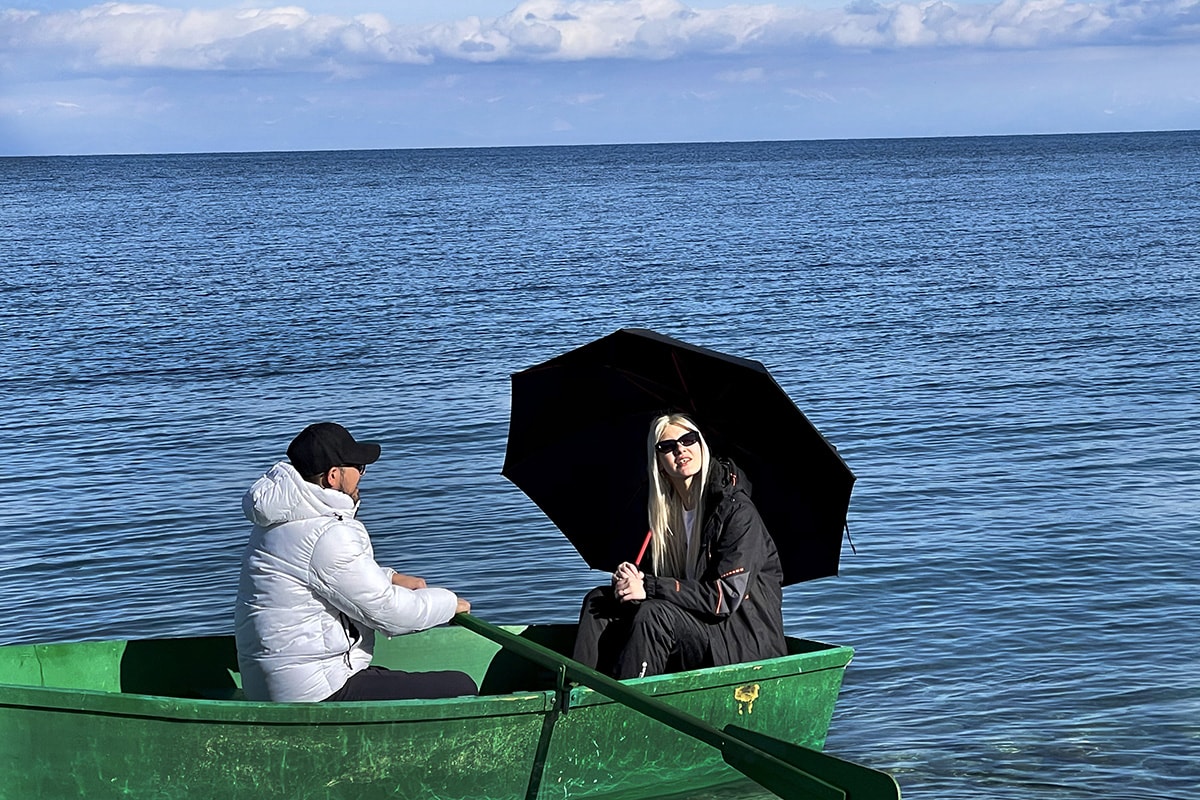