Substitution therapy arose on the West in the early 1990-ies. It was a reaction of the state and the professional community on the society epidemic of drug addiction. Popular at that time inject drugs increased the incidence of HIV infection and its final stage AIDS - sowed panic. The general situation with the spread of drugs is started to threaten to the social stability and well-being. In response to a threat in a number of Western countries – the UK, Germany, Switzerland, the Netherlands and Canada – was launched therapy whose main idea was to translate the opioid dependent person on medical drugs, in order to put it under the control of doctors and gradually reduce the medical drugs need. The main goal of the program in the reduction of the social harm was achieved already in the first years of its implementation, but it hasn’t become a panacea from the drug addiction. Over 25 years of replacement therapy it became clear that in most cases it does not help patients to get rid of dependence, but only exacerbates it. What are the advantages and disadvantages of the therapy? Let's consider them in detail. 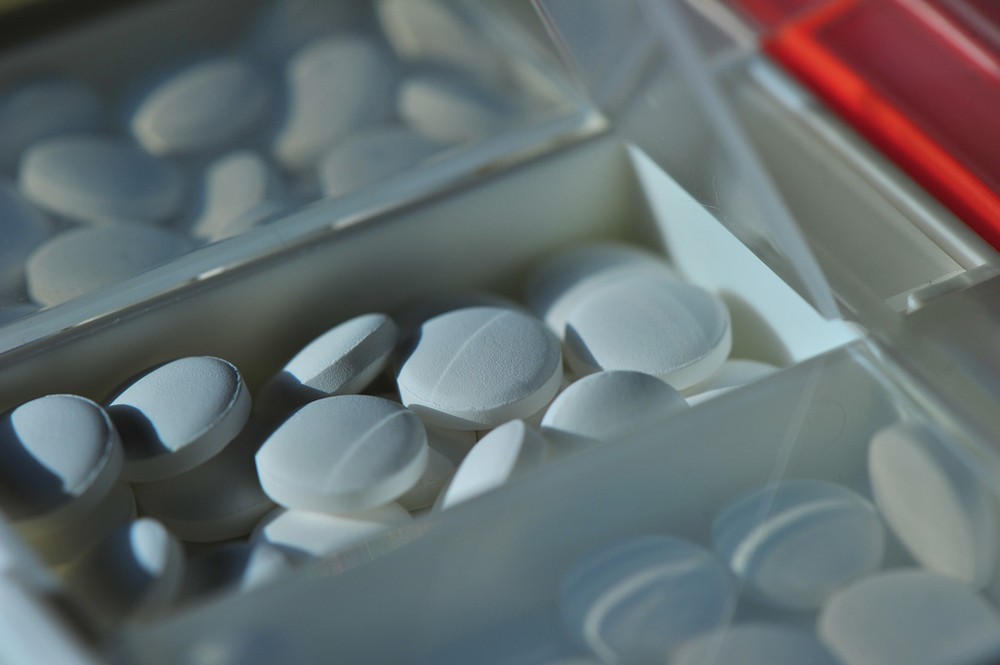 - Replacement therapy was initially promoted as a harm reduction program. And in this respect it is extremely effective. First, the participants take the substitution drug in the medical office. The procedure is performed under the supervision of a doctor. In this case injections replaced by oral use of medical drugs (i.e. through the mouth). Second, the dose is calculated to exclude withdrawal syndrome ("breaking"), to prevent intoxication, euphoria and enjoyment. This can significantly reduce the risks of hepatitis B and C, HIV infection, and fear of overdose and death.

- Program participants get a real opportunity to re-socialization and integration into society. Despite some limitations, people undergoing substitution treatment, can get a job, earn money and maintain the family lifestyle. To imagine the same with the dependent person who is not treated in the program is extremely difficult.

- Replacement therapy is available to everyone in need in most Europe countries. Its participant can become an 18 years old person using opioids by injection. In some countries there is one more requirement – the presence of two unsuccessful attempts of addiction treatment. However, chronic hepatitis B or C and HIV infection guarantee the need in treatment.

- Since another goal is the decriminalization of drug use in individual medical cases. Involvement into the treatment of a larger number of dependent has significantly affected on drug trafficking and related crimes. Thus, its positive effect extends to the whole society. 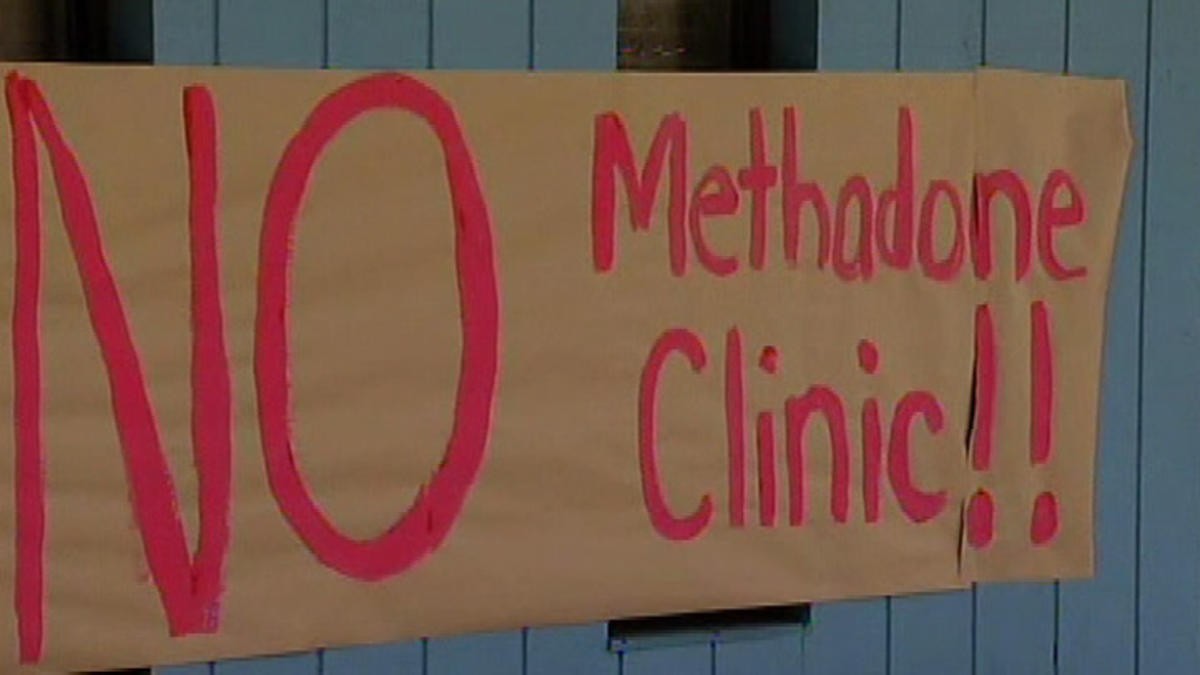 - Replacement therapy is considered to be highly effective and, in fact, the only form of control over the spread of drug addiction in society. For government bureaucracy, it is convenient, first of all, because of the low rates of infection with hepatitis, HIV, and general mortality from these diseases in the affected regions. Secondly, it has positive statistics on crimes reduction related to drug trafficking. However, what's good for the government, for a specific person is a half-measure. Substitution therapy does not eliminate the dependence, but changes it from one drug to a dependency on another, that is obtained legally.

– As statistic shows in 25 years of national programmes existence in different countries, only 10% of patients undergoing substitution treatment were freed from addiction. It happens only after 5 years of treatment or more. Moreover, due to administrative and medical imperfections of the therapy the patient’s often misleading doctors and get excessive dose that allows them experience euphoria if they will use sleeping pills that possible to buy in the nearest drug store. Manipulation of the dosage increases the dependency, but the shortage of time allotted to each patient and the bureaucratic approach are forced to close their eyes to "minor" flaws.

– The claim that substitution therapy is not harmful to health is not true. Even small doses of substitutions have a negative impact on patients, primarily on the liver and hormonal balance. But doctors deftly deal with the interpretation of the data: the relative improvement of physical and mental health of participants has always been an occasion for supporters of the therapy say about its positive impact on the patient. But it is positive only to the injection use of heroin and other "dirty" drug. The dependence of methadone and buprenorphine is considered much harder than opioids of natural origin.

– The program participant must visit the doctor's office every day to take a dose. It deprives him of mobility and opportunities to leave the region and the country. According to the testimony of patients, withdrawal syndrome ("breaking") of methadone more scary and painful than from any other drug. To withstand them without any drugs is almost everyone fails.

– Because of the government system imperfections methadone, buprenorphine and even given in the clinics heroin are often found on the black market. Patients in pursuit of euphoric sensations buy them, risking overdose. The majorities of patients carry tablets or dilute methadone in their mouth, and then take means by injection.

– The main disadvantage of the program – a person can become a victim and never break the vicious circle. Many rehab centers refuse to take patients with methadone addiction, explaining that there is no guaranteed result and the complexity of the process.

In our clinic we have experience treating methadone addiction. Basically Germany residents contact us with such problem. As we understand it is acute problem in Germany. The fact is that substitution therapy does not eliminate the dependence but shifts from one substance to another. In our opinion, methadone is not safe as supporters of the therapy saying. It affects the internal organs and body in General. The main problem is to restore hormonal balance. If, for example, a person is a patient treated in the program for three or four years he's receptors clearly dying. We use comprehensive method for our patients’ treatment which reduces the level of addiction. The Central procedure at the first stage is the Central Cholinolytic Blockade (CCLB). Very delicate thing: through immersion in a coma to reconfigure impulses in the brain of the patient. Now for your understanding, for alcoholics we don’t use this procedure, for people with heroin dependence we make about 3-4 comas in average, and for those who came to us with a methadone addiction we make 6 comas for a minimum. It turns out, the methadone dependence is stronger and treatment is harder. We put in order hormones that take a lot of time plus restoring the work of neurotransmitters. The first two weeks are difficult for the patient, but to the stage of psychological recovery they feel that for what they came – they feel no addiction. They don’t want methadone anymore, no obsessive- compulsive neurosis that made them to go to the doctor and get a dose. It's Groundhog Day, a nightmare, which many of see in dreams. And we try to help our patients to forget that dream, to sleep soundly and comfortably. The first question that psychiatrists ask patients is: "How do you sleep?" Our task is to hear in response: "Wonderful!" And from that moment their lives can really change.